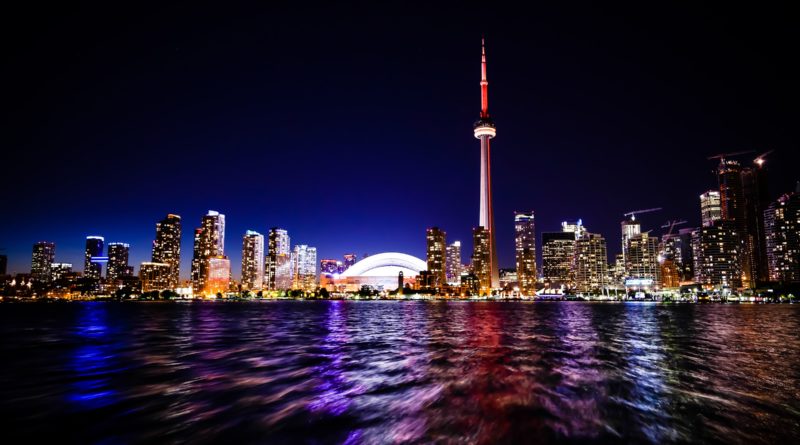 A meteor, seen from as far away as Buffalo, was caught on camera by Toronto, Ontario residents on Wednesday evening, shortly after 9pm.

The fireball was also spotted by the CN Tower’s webcam, as shown in a tweet by meteorologist Scott Sutherland.

Hey #Toronto & Southern Ontario, did you see the #meteor #fireball that passed over the city around 9:15 tonight? Report it to the AMS, so we can get it in the fireball reports!https://t.co/pNpBaV4KqJ #SOnt pic.twitter.com/ayM2V0O7uw

The American Meteor Society received over 80 reports, with witnesses saying that the meteor was “as bright as the full moon” and lasted “for about four seconds.”

In a video submitted to the AMS, a dash cam records a momementary stop at a traffic light.

Moments later, a fireball shoots through the frame, capturing the amazing moment.

@JakeWindsor asked, “Anyone else just see a huge #meteor cruising through the Toronto skyline?” He described the meteor as being “green with a long tail to it.”

Anyone else just see a huge #meteor cruising through the Toronto skyline? Green with a long tail to it.. wild!

@astro_tina agreed with the description, tweeting she was “pretty certain it had a green tinge and visible fragmentation!”

@sw0rdfish simply gave props to the Universe for a “cool fireworks display.”

It has been requested that any additional sightings be reported to the American Meteor Society at https://fireball.amsmeteors.org/members/imo/report_intro. 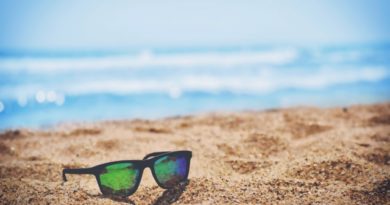 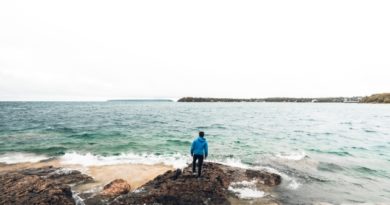 Things To Do in Tobermory – Activities and Attractions

May 14, 2019 ncklctystaff Comments Off on Things To Do in Tobermory – Activities and Attractions 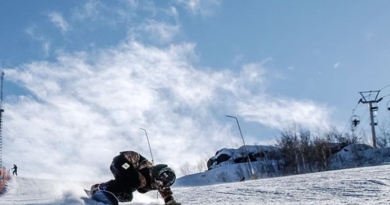 Can’t find something to do in New Sudbury for under $30? Now you can!

November 8, 2019 ncklctystaff Comments Off on Can’t find something to do in New Sudbury for under $30? Now you can!