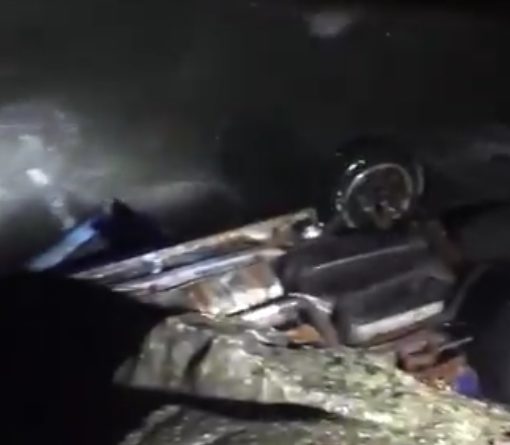 One man is all wet after driving his car into Lake Ontario while allegedly drunk, early Tuesday morning.

Halton Regional Police said in a release that they were called to the area of Maple Grove Drive and Lakeshore Road East in the Town of Oakville, Ontario to investigate a report of a person knocking on doors around 3 a.m.

Shortly after arriving onscene police located a male and discovered a collision had occurred that resulted in a vehicle entering Lake Ontario at the dead end of Maple Grove Dr, Oakville.

Police have arrested a person for impaired driving. Police along with Oakville Fire are continuing search and rescue efforts for any other possible occupants of the involved vehicle.

Members of the public are reminded that driving under the influence of drugs and/or alcohol is a crime in progress and to call 9-1-1 immediately to report a suspected impaired driver. 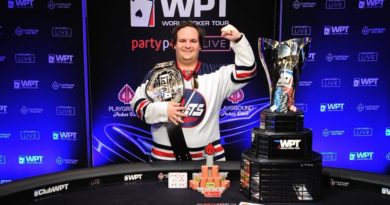 November 5, 2018 ncklctystaff Comments Off on Canadian Wins World Poker Tour Montreal And We Are Fired Up About It 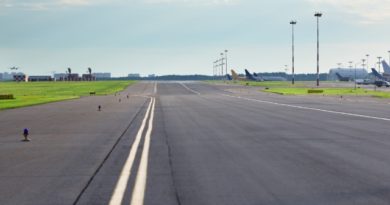 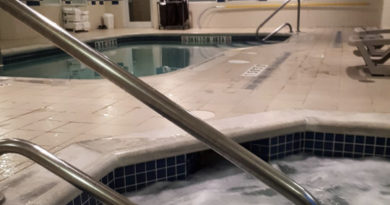 November 17, 2019 ncklctystaff Comments Off on Top Hotels in New Sudbury that are perfect for a good night sleep