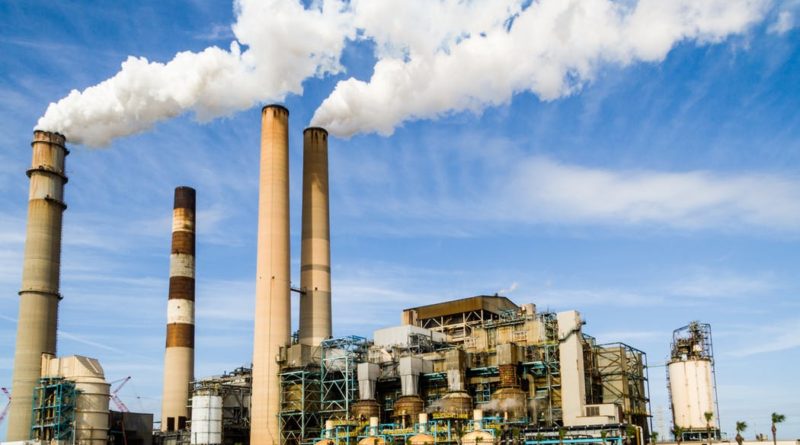 Earlier today Ontario Premier Doug Ford announced alongside Saskatchewan Premier Scott Moe that they have vowed to knock down interprovincial trade barriers and would continue their fight against Justin Trudeau’s Carbon Tax.

The two provincial leaders, together at Queen’s Park in Toronto, announced a Memorandum of Understanding between Ontario and Saskatchewan with respect to interprovincial trade.

“We’re going to lead where Ottawa has failed,” Ford charged, “and begin bilateral discussions to knock down our own interprovincial trade barriers. I look forward to working with other provinces to bring these trade barriers down.”

A new report titled Sizing Up Provincial Trade Barriers, from BMO Capital Markets, states that “the impact from free interprovincial trade would cumulate over a decade to add as much as two per cent to national GDP, or nearly $50 billion in total. For Ontario alone, the net positive addition to output would build to a range of $15-$20 billion.” Not exactly small potatoes.

Both Premier Ford and Premier Moe also took turns sharing their views on the Carbon Tax. Doug Ford called the carbon tax “a complete scam.” This was echoed with Moe referring to the controversial tax as a “sham” and a “vote-buying scheme.”

In a hopeful tone Doug Ford told Premier Moe and all across the country that “Saskatchewan is no longer alone.” Ford continued, “Canadians will stand together to fight and beat the Trudeau Carbon Tax.” 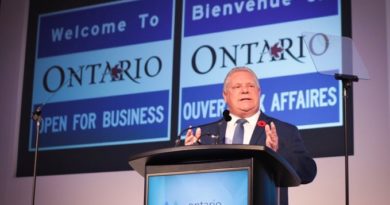 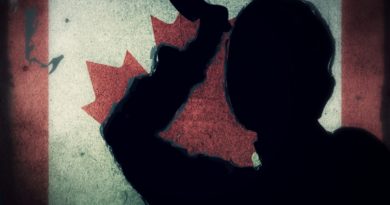 6 Ontario Murders That Shocked All Of Canada

November 17, 2018 ncklctystaff Comments Off on 6 Ontario Murders That Shocked All Of Canada 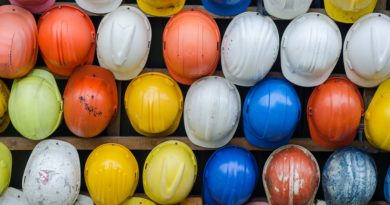 So Long Ontario College of Trades

October 27, 2018 ncklctystaff Comments Off on So Long Ontario College of Trades