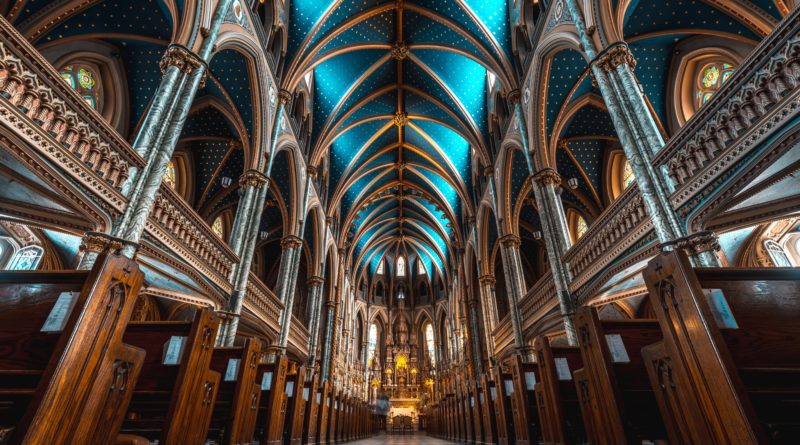 There is no shortage of beautiful places in Ottawa, Ontario, Canada, to visit!

Finding them is even easier, thanks to the city’s rebranding and a recent photo contest by Ottawa Tourism. Many Canadian residents submitted some great pics that unveiled many of Ottawa’s scenic hotspots.

Luckily, the real winners of this contest are those that are able to discover the beautiful places in Ottawa, Ontario, Canada, that the city presents its residents and visitors with.

Read on to find a scenic spot in Ottawa that relates to your own perception of beauty!

Beautiful Place in Ottawa to Visit

The official residence of Canada’s Governor-General, Rideau Hall offers beautiful sights, inside and out.

Outside, the Canadian Heritage Garden or the many sugar maples can be explored. Pathways extend throughout the property, allowing visitors to roam the well-kept lawns and woods.

Ottawa’s greenbelt, a protected area of wetlands, forests, and fields, is the perfect way to escape the urban jungle.

There’s something for everyone here. Hike the trails, cycle stony surfaces, or skate along pristine pathways. Whatever your choice of activity, it’s sure to be a good one.

Canada’s first pedestrian mall is full of sculptures, eateries, festivals of all sorts, as well as some of Ottawa’s oldest buildings.

On a summer’s day, you’ll find restaurant patios dotted with people or avid readers kicked back on Adirondack chairs. Events like Ribfest and the Ottawa International Buskerfest draw big crowds and a lot of excitement.

Since the 1880’s, the Dominion Arboretum has given visitors a chance to get in touch with nature. Roam freely through over 80 acres of well-tended land dedicated to a collection of trees and shrubs.

The lookouts offer views of even more beautiful places in Ottawa. These include the Rideau Canal, Carleton University, Dow’s Lake, and portions of the city itself.

With a spectacular view of Parliament Hill and the surrounding city, Nepean Point is a fantastic lookout located near the National Gallery of Canada.

A memorial statue of French explorer and colonist Samuel de Champlain sits atop the hill, waiting for photo ops.

Wonderful displays of Canada’s natural history and sciences are in abundance at the Canadian Museum of Nature.

Explore five floors filled with everything from dinosaur fossils to a live butterfly gallery. Plenty of interactive exhibits are available to keep minds, both young and old, entertained for hours.

A natural gem in the heart of Orleans, the picturesque Princess Louise Falls provides a simple escape from the suburbs without even leaving them.

In your quest to find a little rest and reflection, you may also find a little adventure at Princess Louise Falls. While the surrounding pathways are easily enjoyed, there is also a steep climb to the base of the falls for the more intrepid trekkers.

On the southern shore of the Ottawa River you’ll find Dick Bell Park, another source of stunning green space and scenic views.

The paved trails that circle the park are a great way to stretch your legs while watching the action of the Nepean Sailing Club or some stunning sunsets.

Modern and bright, the National Gallery of Canada shines the spotlight on Canadian, European, and Indigenous art.

Experience a selection of international wine paired with a small plate menu item from the 7 Tapas Bar while looking upon Parliament through the floor-to-ceiling windows of the Great Hall.

Within walking distance of Parliament Hill and the Byward Market, the Notre Dame Cathedral Basilica is worthy of a visit, if not for its religious purposes, for a super-fine selfie.

When it comes to beautiful places in Ottawa, the Notre Dame Cathedral Basilica is sure to lift your spirits higher than the twin spires that grace the building.

Another location of interest along the shores of the Rideau River is Watson’s Mill, a fully operational flour mill, originally built in 1860.

The landscape and historic mill presents itself as the perfect riverside scene. Not only is it a great spot for pictures and picnics, it’s popular with local fisherman, too.

You can also tour Watson’s Mill, free of charge!

An ecologically diverse section of Ottawa’s greenbelt, Shirley’s Bay is an area of wetlands and uplands that is more than suitable for moments of solitude.

Shirley’s Bay is also Ottawa’s premier location for birdwatching as it rests along a major migratory route for birds.

A source of some good grub and great vistas. Tavern on the Hill is an outdoor eatery with one of the most notable riverside views in all of Ottawa.

Your belly can take in some gourmet hot dogs and ice cream while your eyes take in the Parliament buildings, the National Gallery of Canada, and the Ottawa River.

Built in 2014, the award-winning Vimy Memorial Bridge crosses over the Rideau River. There is also a conservation area below that can be explored further via a connected pathway.

Check this spot out at night to enjoy the visual effect that the the Vimy Memorial Bridge’s lighting system adds to the site.

Next door to Parliament Hill is the palatial and picturesque Fairmont Chateau Laurier.

Built in 1912, this chateau-style hotel has an enchanting exterior. With its towers and turrets, the Fairmont Chateau Laurier is sure to evoke feelings of romance and fairy tales.

Whether you consider it an art gallery or a dog park, the capital city’s downtown Tech Wall is definitely an alternative take on the beautiful places in Ottawa to visit.

This revamped stretch of retaining wall, one of three legal graffiti zones in Ottawa, showcases rotating works of street art. Two more legal graffiti walls can be found in the nation’s capital; one underneath the Dunbar Bridge, and the other at the Orleans skatepark.

Pinecrest Creek Pathway is part of the ‘Big Ottawa Loop’, a network of pathways that circles the majority of the city’s major sightseeing hotspots.

A ride of just over 30 kilometers, you can bike your way past many beautiful places in Ottawa. These include the Experimental Farm, the Rideau Canal and the Parliament Buildings!

A central Ottawa attraction, Hog’s Back Falls is roughly a 60-foot series of roaring waterfalls. Despite the name, it is certainly among the beautiful places in Ottawa to visit.

Couple ice cream cones from the nearby concession stand with the rolling mists of the falls for a great way to cool off on a hot day in the nation’s capital.

Major’s Hill Park is an open area of green space, nestled between the National Gallery of Canada and the Fairmont Chateau Laurier.

Take in your favorite book amidst the ornamental gardens or toss a frisbee in the shade of the trees. You can also catch one of the many events that are held here throughout the year.

Just north of Hogs’s Back Falls is Dow’s Lake, an idyllic slice of Ottawa’s outdoors that includes a pavilion with restaurants and waterside views.

Equipment rentals, including canoes, kayaks, and paddleboats are available during the summer months. During the winter, Dow’s Lake becomes part of the world’s longest skating rink, in combination with the Rideau Canal.

From the beach to the breakwater to the storied history of the park itself, Brittania Park and Beach is all charm.

At the turn of the 20th century, Brittania Park and Beach was established by the Ottawa Electric Rail Company as a means to increase weekend ridership. Today, this area is still a great source of recreation and one of the most beautiful places in Ottawa.

Originally constructed for military purposes, the Rideau Canal now serves as a recreational epicentre and a functional reminder of the past.

A section of Ottawa that is as eclectic in its residents and guests as it is in its offerings.

The Byward Market is filled with restaurants, pubs, patios, and shopping of all sorts. Tuck the kids away to experience some of the best nightlife and live music that the nation’s capital has to offer.

The Bytown Museum is an interactive and educational attraction relating to the history of Bytown and the building of the Rideau Canal. Known for being the oldest stone building in Ottawa, it’s also one of the city’s most beautiful places to visit.

Stepping outside the museum reveals unique views of the Ottawa River and the lower locks of the Rideau Canal. Gourmet coffee and treats from the museum’s cafe can be enjoyed on the patio, while you absorb your surroundings.

Overlooking the Ottawa River, Canada’s magestic Parliament Buildings are surely sights to see. This awe-inspiring grouping of three Gothic Revival-style buildings is the action center of the Canadian government.

Not only is it a perfect place for some patriotic pictures, you can also brush up on the inner-workings of Parliament with a free guided tour of the Senate and House of Commons. The Centre Block is closed due to renovations and will be for the next decade.

ALSO READ: Things To Do in Tobermory – Activities and Attractions

If you know of another location that would qualify as one of the of the most beautiful places in Ottawa, drop us a line on our Facebook page. 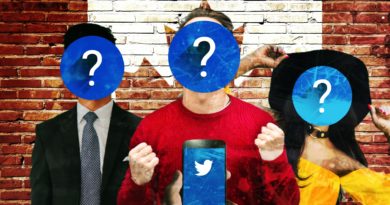 November 29, 2018 ncklctystaff Comments Off on 22 Canadian Twitter Accounts You Should Be Following In 2019

February 22, 2019 ncklctystaff Comments Off on An Ontario Man is Selling 55 Volkswagen Buses and You Won’t Believe the Price 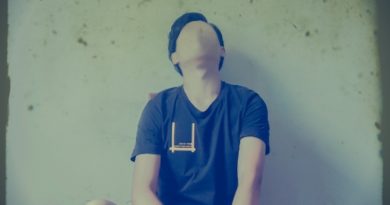